This wiki was created by the fans, for the fans, and is dedicated to housing an informative database for all subject matter related to the manga series Act-Age. We need YOU to help us expand and add articles to this wiki!

Act-Age (アクタージュ Akutāju) is a manga series serialized in Weekly Shōnen Jump magazine by Shueisha. Story is written by Tatsuya Matsuki and art is drawn by Shiro Usazaki. This series made debut chapter in Weekly Shōnen Jump Issue 8 of 2018 that was released on January 22, 2018 and already have tankōbon format books under imprint label Jump Comics.

This is the story of Kei Yonagi. She comes from a poor family. Her father ran out on her and her two younger siblings, leaving her to fend for the family herself after their mother's death. When the opportunity comes to chase her dream of becoming an actress, Yonagi jumps at the chance. Catching the eye of Director Sumiji Kuroyama, Yonagi's opportunity to shine has come. However, Yonagi's talent for acting comes from her extreme and innate ability for Method Acting, one that various individuals note as potentially self-destructive. 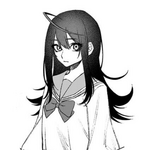 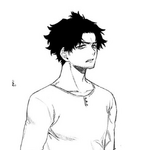 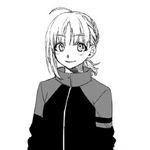 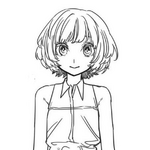 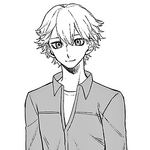 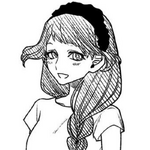 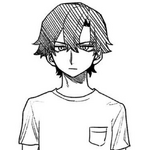 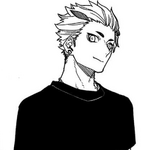 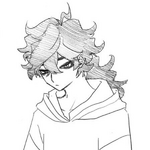 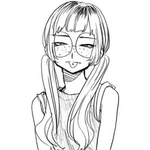 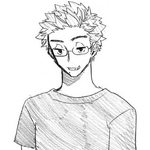 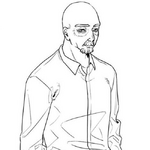 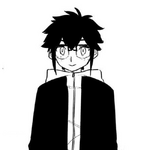 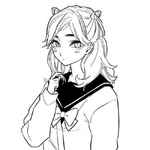 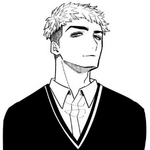 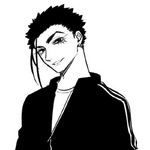 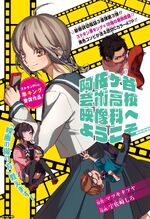 Welcome to Asagaya Art High School Film Section (阿佐ヶ谷芸術高校映像科へようこそ Asagaya Geijutsu Kōkō Eizō-ka e Yōkoso) is an one-shot manga chapter that was released in Weekly Shōnen Jump Magazine. Story was written by Tatsuya Matsuki and Art was drawn by Shiro Usazaki. This one-shot chapter was included in Weekly Shōnen Jump Issue #9 2017 that was released on February 6, 2017. This is the prototype of currently serialized manga Act-Age. Read More>>

If you want to affiliate your wiki with us, contact Administrator 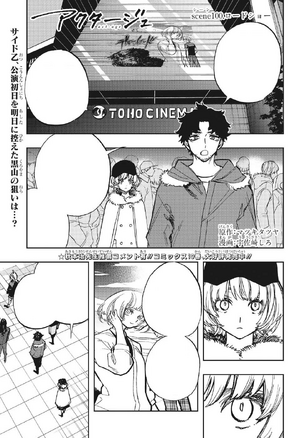 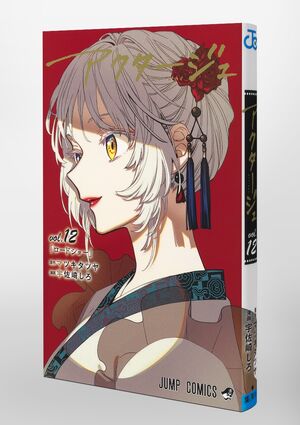 Retrieved from "https://act-age.fandom.com/wiki/Act-Age_Wiki?oldid=2295"
Community content is available under CC-BY-SA unless otherwise noted.